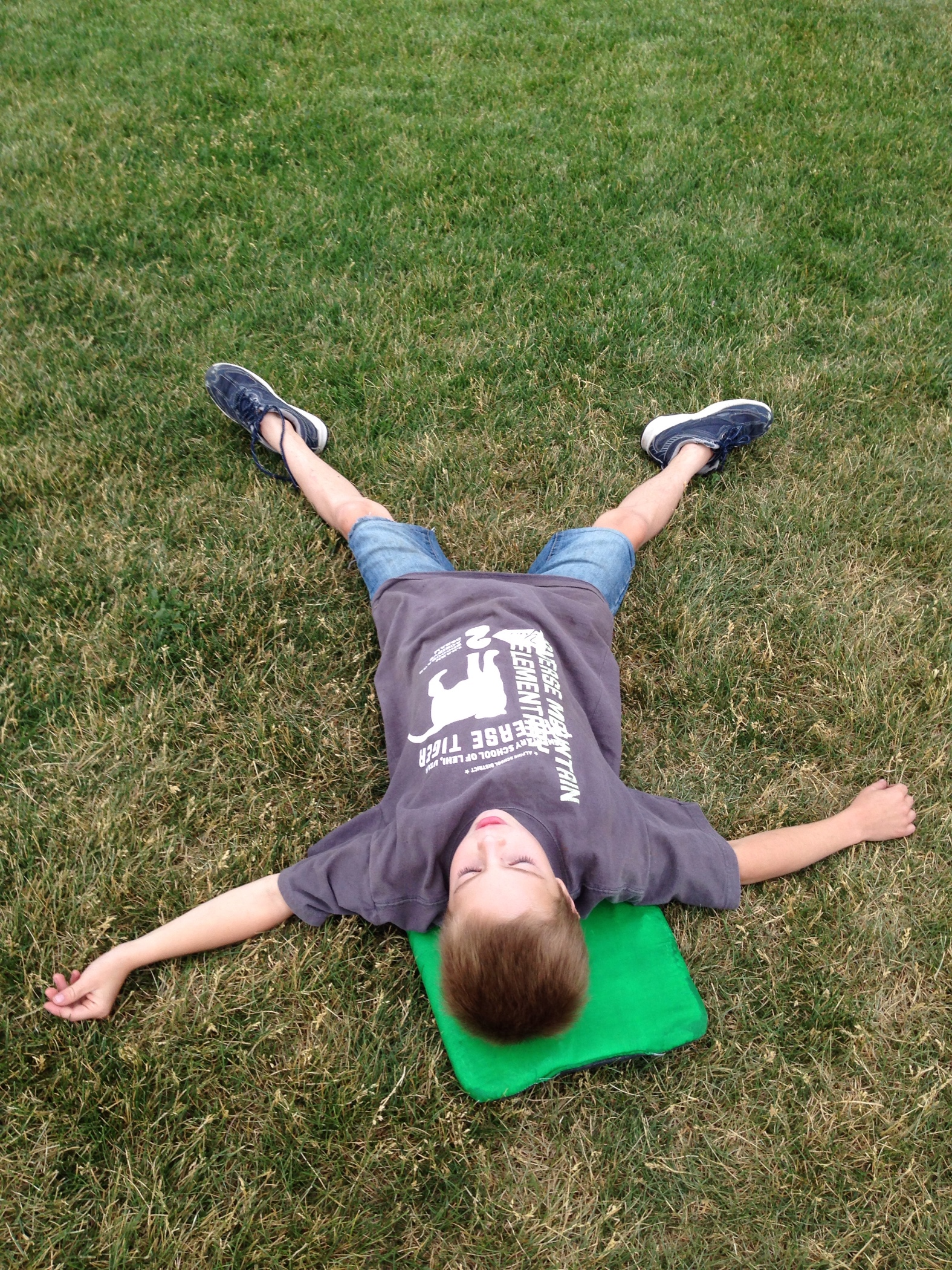 A Boy on a Hill

Sometimes I'm completely blown away by the creativity of little kids. And often it is just a bunch of little things and sometimes those little things just seem to be too much. Sometimes I feel like saying "slow down kiddos."

However, sometimes things are just perfect. Take this afternoon for example.

We were headed out to a park in the neighborhood for me to play soccer and for the kids to play at the playground. Just before getting in the car Nate grabbed one of those floating kick board things that can be kind of fun in a pool. Thinking that he'll just leave the silly toy at the park I said, you should really just leave that home.

He responded, I want to use it to slide down the hill.

I thought to myself that it would never work!

The kid really proved me wrong. Pretty soon he was sliding right down that hill like a penguin. Next time I'll keep my mouth shut. Check out these videos to see for yourself.