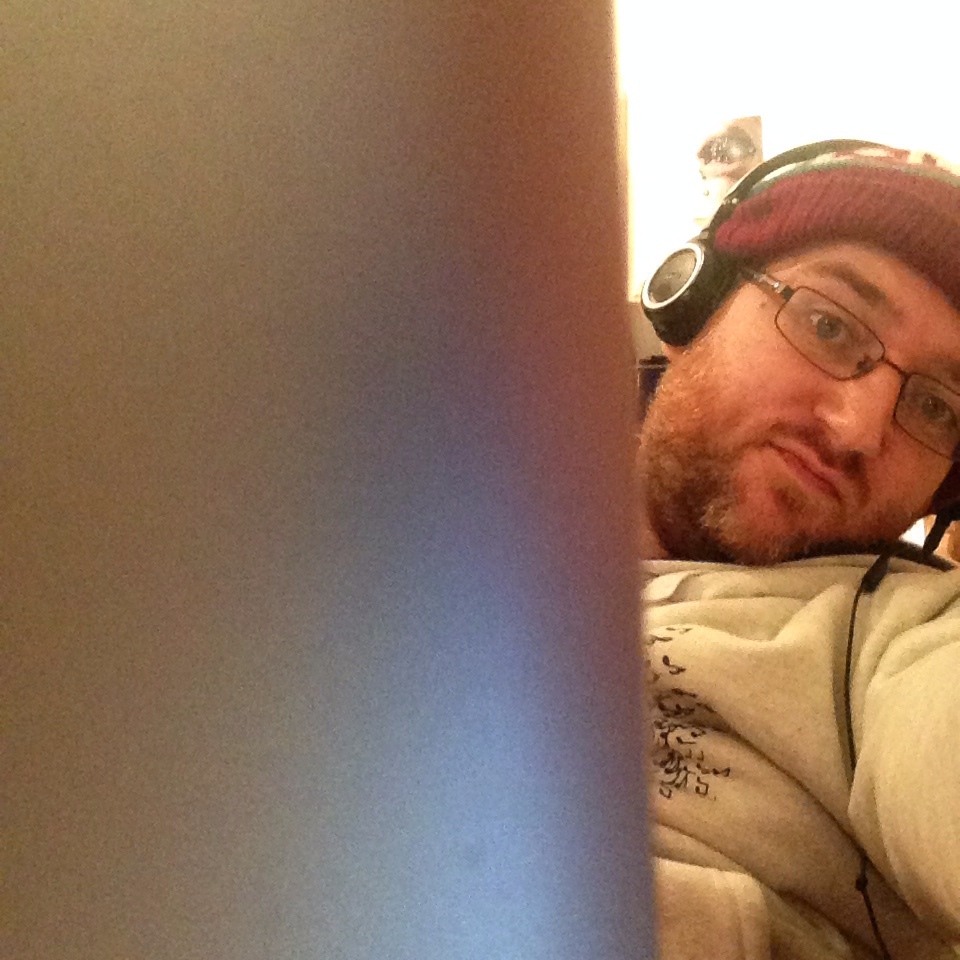 I’m so bored of blogging

So I started this year with a plan. That, my friends is a rarity. I’m not great at sticking to long-term plans. This, I suppose, is why I prefer to be self-employed.

Anyway, this plan was a no-brainer, a flaw proof plan. bulletproof. To publish one blog post per week, every week of the year.

Why was it so fucking clear that it would be so fucking easy to do? Because I already had the fucking blog posts written! You seee, I decided that given the rather urgent need to focus on building my freelance content creation and strategy business, I would just ‘repurpose’ my four Career Masterplan for Mad Genius micro-guides, which, handily, were written in a blog-like format already, and even more handily, would amount to not far off 52 different blog posts. In the meantime, I could get lots of work done, earn sufficient funds to continue with my lavish lifestyle and also maybe finally write those final two blasted micro-guides in the series by the time the year was over.

So.. why has there been a three week gap?

Cos I got bored.

I should have known.

Well, there were other reasons. Being the perfectionist I tend to be with my writing, I wasn’t happy just publishing what I’d already written. You see, I’d had some experience since I wrote those articles, so I decided to rewrite them slightly. In some cases that ended up being quite time-consuming. Then there’s finding the photos and making sure I credited the kind photographer who made them available for me to publish via Creative Commons on Flickr. Again, more time consuming than you might think.

Also, whilst I added in all the rough drafts to my ever-so-handy Wordpress Editorial calendar plug-in, straight from the original InDesign files, I didn’t get these rewrites done far enough in advance. So I ended up doing them at the last minute (story of my life). And when I got busy (read ‘overwhelmed’) with client work, of course the simple task of a weekly blog post was going to slip.

But mostly I got bored.

Of course it’s not blogging’s fault. Blogging isn’t boring at all. It’s just I’ve sequestered myself off into a place where it isn’t inspiring me anymore.

I don’t think it’s enough for me just to republish stuff I wrote a while ago.

But I need your help. Maybe you’d become a patron by signing up to the Clear-Minded Chronicles and supporting my creative efforts? (Coming Very Soon)