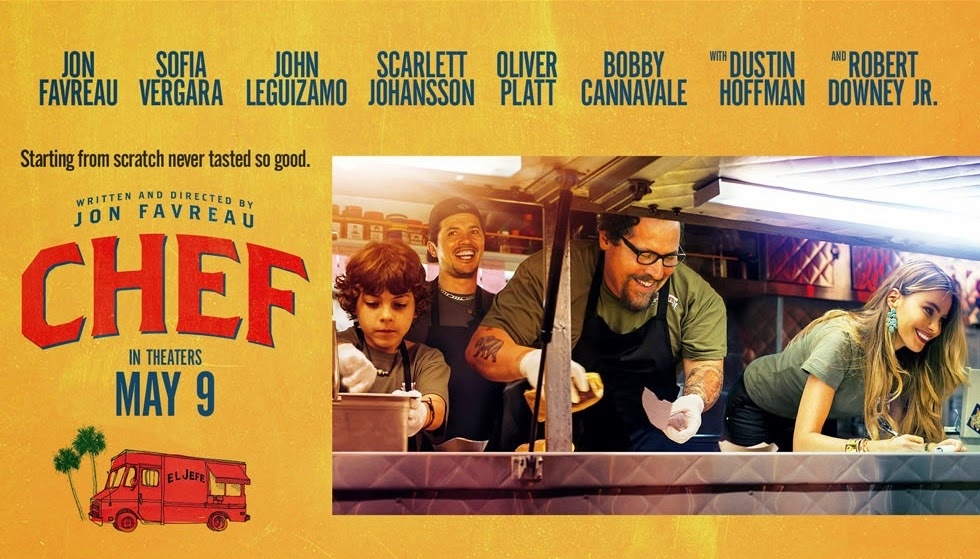 As someone who spent a few years working in restaurants, I found the interactions amongst kitchen staff members to be totally true to life. John Leguizamo in particular brought his A-game on this one. But, the real highlights of the film were the scenes between Favreau's character and his son. Several moments reminded me a lot of the relationship I had with my own dad growing up, down to the small rites of passage sprinkled throughout.

Absolutely delightful film, and I'm not ashamed to admit I even teared up near the end. Can't wait to see it again.