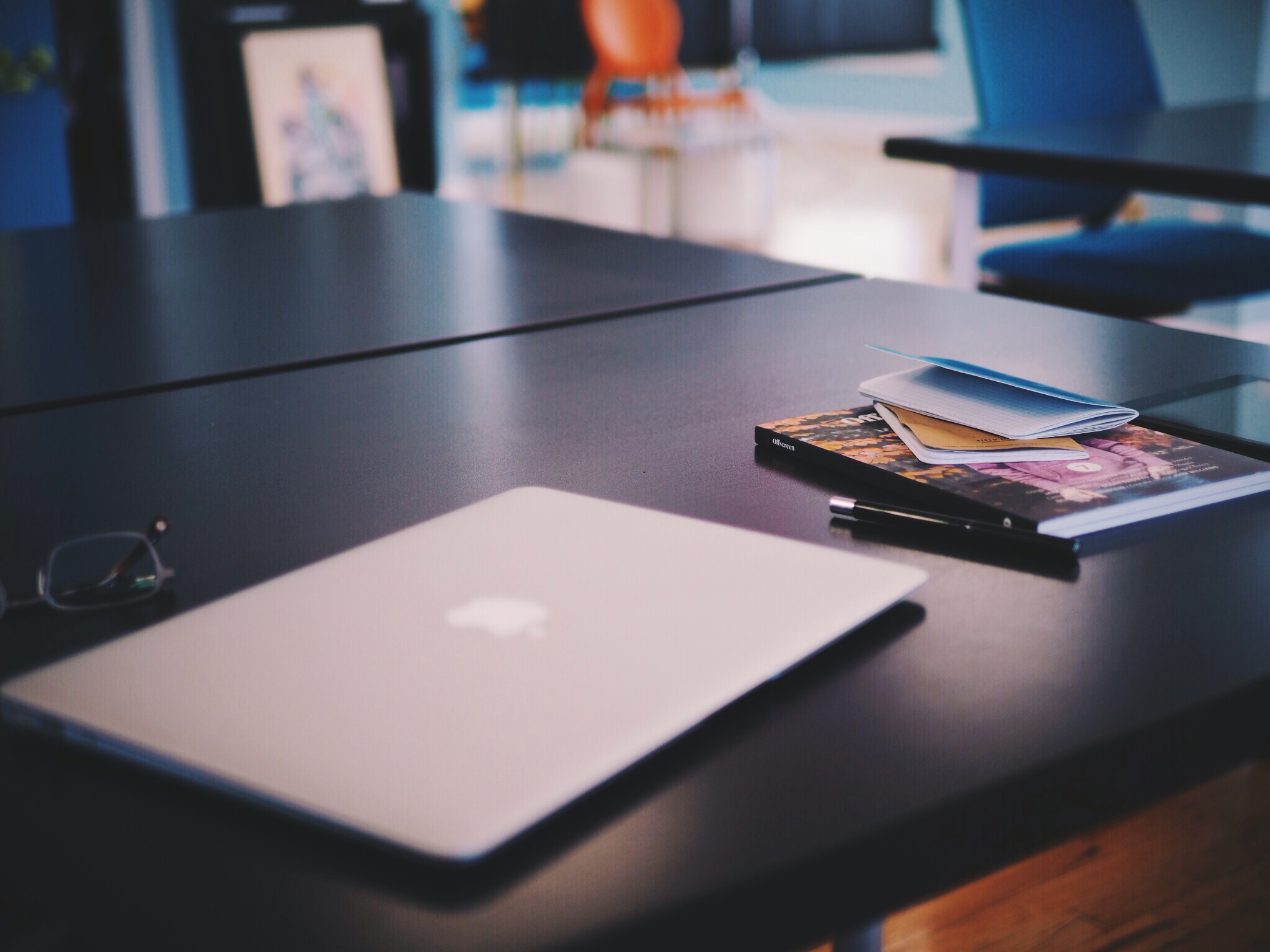 After being so productive during our month in Colorado, I decided to start visiting a coworking space here in Kansas City.

After three years of working from home, I have a pretty good idea of what I can accomplish in a given day. My work routine in Colorado was no different than it has been: brew some coffee, scrub my to-do list, get to work. And yet I was regularly finishing up with my day before lunchtime — nearly every day for an entire month. Wowzers.

Well, that got me thinking… perhaps working out of my home office isn’t the best setup for me? I’ve long been leaving the house once a week to work from a coffee shop, but what if it should be more?

So I started going to the Cowork Waldo space a couple weeks ago, and it’s been great so far.

When considering a co-work space over, say, just camping out at the local coffee shop or library, the advantages of the cowork space are obvious: you don’t have to pack up all your stuff when you have to pee.

But there’s more to it than that.

For one, the commute has been fantastic. Maybe it’s just because the grass is always greener on the other side, but after working at home for the past three years straight, it has been nice to have the 15-minute drive.

As for the atmosphere, usually there’s chit chat when someone shows up, but it’s a very professional space and it’s not “office stuffy” at all. It has been great to just be out in the world and to do work alongside other people who are doing work.

And the office space itself has windows all around and lots of natural light. And the whole place has an open feeling. It’s comfortable, relaxed, and conducive to getting work done.

In the two weeks that I’ve been going, there are usually 3–5 of us in the office at any given time. Sometimes I’ve been the only person there. I hear that’s not the norm, however, and that usually there are 10-or-so folks working there.

I’d like to buy a monthly membership, but I don’t know if I spend enough time there to warrant it yet. Right now I’m averaging 3 visits a week with about 3–4 hours spent there, and so it’s cheaper to keep paying the half-day walk-in rate. Even though it would be very nice to have my own dedicated desk so I could set up my bigger monitor, I’m going to wait a bit longer to see what my routine settles in to.