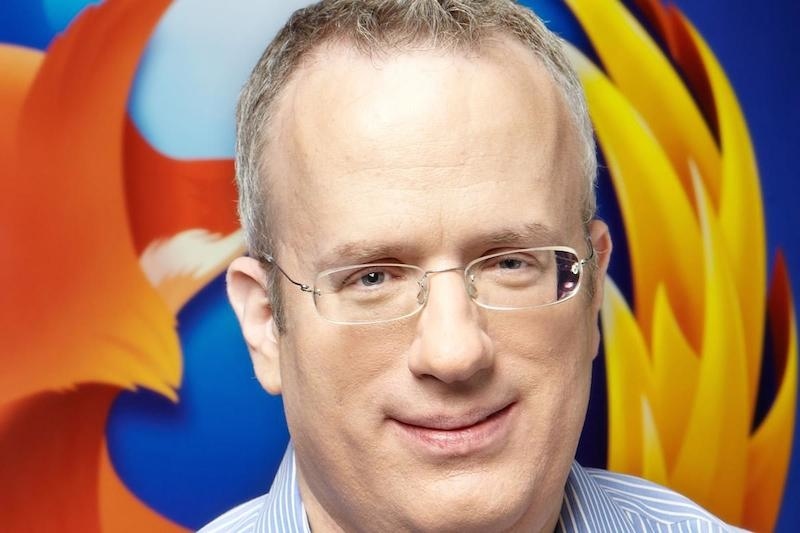 Is hounding a man out of a job for their views on gay marriage progress?

The recently installed CEO of Mozilla, Brendan Eich, was forced to resign on Wednesday. The reason? He made a donation in support of a ban on gay marriage in California. His resignation was forced in part because of OKCupid’s decision to boycott Mozilla.

My intent is not to delve into whether or not, in my view, he should or shouldn’t support a ban on gay marriage (and I’m aware I have readers who sit on both sides of this issue). My question is whether, in a liberal society that is, supposedly, all for free speech, hounding people out of their jobs for holding a different view is progress.

The treatment of homosexuals throughout much of history is disgusting. The progress being made in removing so much of the discrimination against people based solely on their sexuality is undoubtedly a good thing.

But is the response to this progress to start hounding people who don’t share the same views about gay marriage in just the same way some of them have hounded gay people through the years?

Andrew Sullivan, the openly gay blogger at The Dish, writes:

Will Eich now be forced to walk through the streets in shame? Why not the stocks? The whole episode disgusts me – as it should disgust anyone interested in a tolerant and diverse society. If this is the gay rights movement today – hounding our opponents with a fanaticism more like the religious right than anyone else – then count me out. If we are about intimidating the free speech of others, we are no better than the anti-gay bullies who came before us.

Ed West has written on this subject too in The Spectator, concluding: People in Britain and America are gaining a rather novel positive right, one that lots of people feel proud of, while losing a far, far more important negative right – the freedom to express their opinion without fear of arrest or harassment.