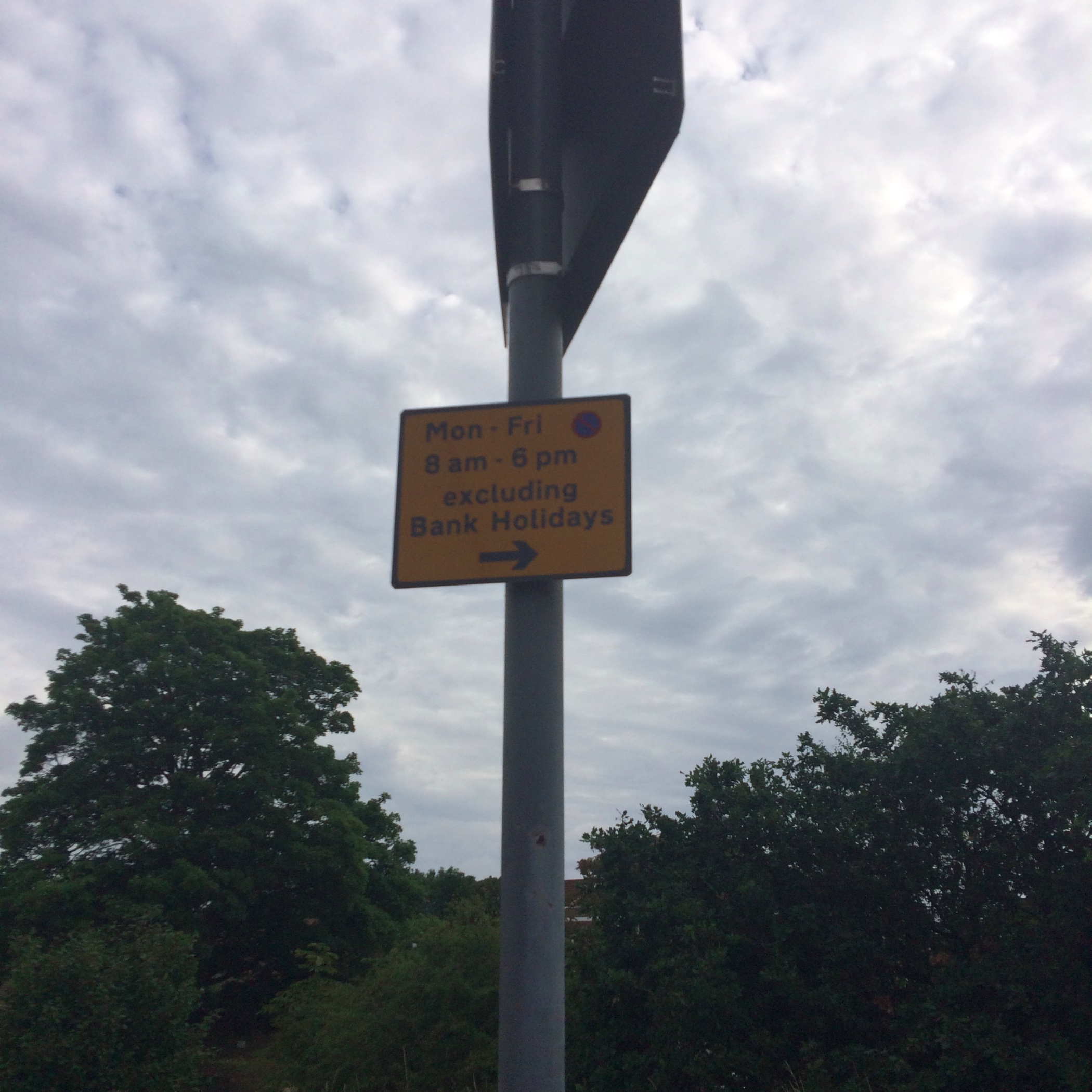 Last weekend I was saved by an unlikely hero on my first ever run through Greenwich in South East London.

After 15 highly frustrating minutes trying to find somewhere to park on last Saturday morning, I finally found a single strip of free parking. I did my routine stretches and ran through the Greenwich Park to Cutty Sark Station. As I got to the station my would-be jogging companion told me he wouldn’t make it and I realised I had less than an hour before I had to dash back home for an important call.

So off I went, with the frustration of being let down and the uncertainty of a new route making me run over my intended time. I tried picking up speed on the way back but having just done 8K in the beating sun I was all out of juice.

I slugged through the park, retracing my route until I came to a pedestrian junction and in a split second decision, diverted, hoping to shave off a couple minutes. And it was going pretty swell, that was until I emerged from the park onto a road I didn’t recognise for the life of me.

I looked around. Nope, no idea.

I had no idea of the street name, so couldn’t even ask one of the hundreds of people passing me on their way into the park. “Hey mate, have you seen an inconspicuous and unremarkable Citroen Saxo parked on one of theses roads?” was unlikely to yield any results either. To top it off, the enormous size of Greenwich Park with its many different adjacent side roads made circling it out of the question…

I’d taken a picture of the road sign when I arrived, getting into the habit of proving my parking eligibility after a ridiculous fine in the post. The iOS Photos app’s geo-tagging feature would sort me out. I whipped out my iPhone I dragged up the picture only to find that it gave me general area but not the road.

Then it hit me. Day One App.

I remembered being shocked by the accuracy of the location feature whenever I made journal entries on the go. In the past, the app not only told me the general area the photo was taken but everything down the road and even house number.

I uploaded the image into the app and there it was; ‘Maze Hill, London, England, UK’. I dropped the street name into Maps and it turned out to be around the corner from where I was, but in the opposite direction that I was planning on going. I ran for 2 minutes in the right direction and there it was: salvation. This little feature had officially saved me from a panic, a flop, and a stupidly long trek when I had precious little time to spare.

I made it home in good time for my appointment and I owe the success of it to Day One. I’m sure ‘car tracking’ wasn’t high up on their list of customer pain points as they thrashed out ideas from their office in the Utah, but it sure saved the day for me.